Top Tier Supporters Who Help Keep This Online: CooleyBrekka, and the rest of my patrons
Thanks a bunch! 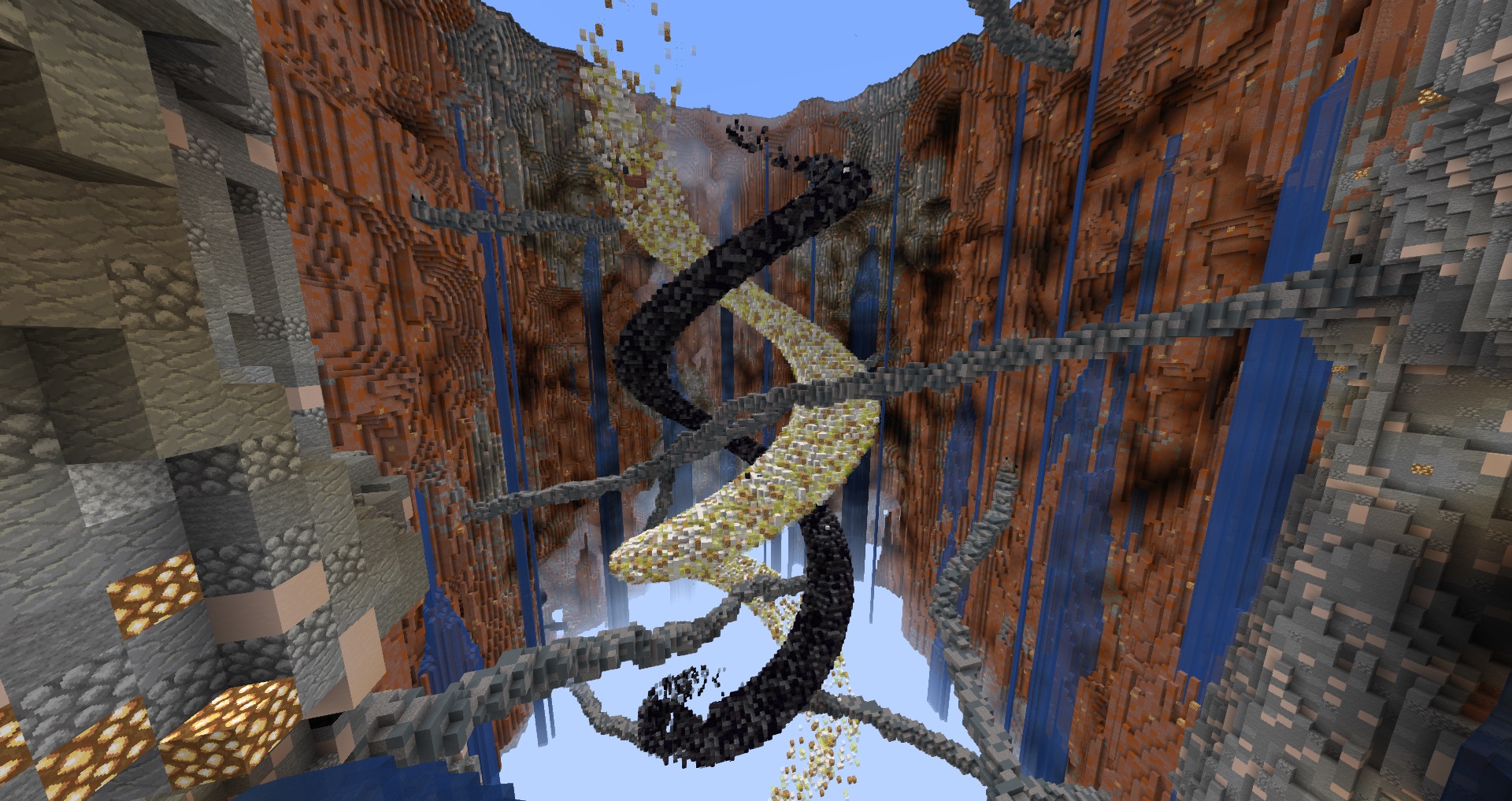 Nether Breached Caverns is a classic style of CTM set in an actively inhabited cavern network beneath the ocean, featuring both the Nether and End as late game areas.

A research facility was working on understanding interdimensional travel when they witnessed a disaster. Their Nether experiment had gone wrong, and now the subterranean caves have been opened up. With the dimensional link broken and the scientists being turned undead, going down into the caverns seems like the only promise of escape...

Prepare to die, it'll hurt less when it happens...