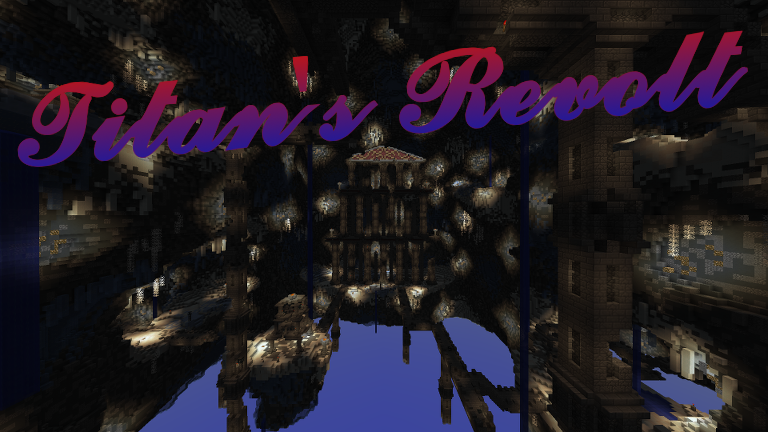 Created by over 20 talented map makers and nearly 5 years in the making, the sequel to the acclaimed Pantheon finally arrives: TITAN'S REVOLT.

Featuring some of the most challenging gameplay, unique mechanics, and beautiful areas seen in a CTM, be prepared for a real challenge as you lead the fight against the Titans and complete the monument.

We wish you luck. You'll need it. The Titans are waiting for you.